I feel fortunate enough to be able to work both in academia and industry while continually delivering impactful results. My transition from academia to industry in 2015 has been seamless. Throughout, I’ve learned more and applied my knowledge and skills to the required fields. Below, you can see all the details about the results of my work. 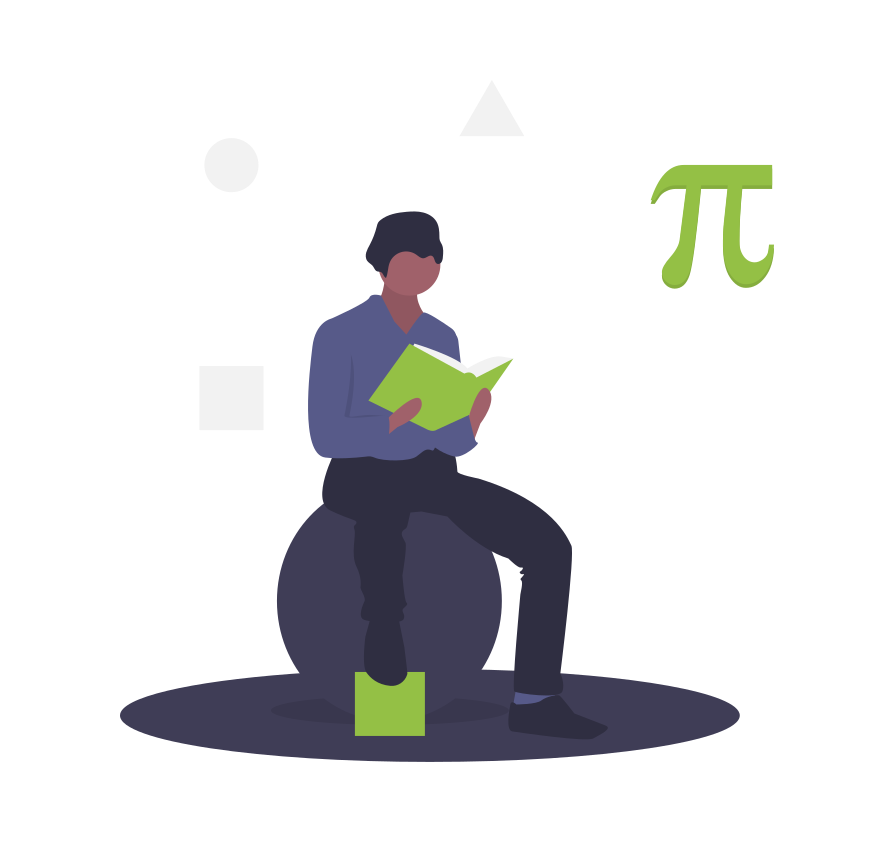 After earning my Ph.D. in Theoretical Physics from Washington University in St. Louis, the USA, in 2013, I worked in the Data Analysis team of LIGO (Physics Nobel Prize in 2016) for two years.

I presented my research results in top international conferences and published them in top scientific journals. A free copy of my PhD dissertation and a full list of my research publications are available online. 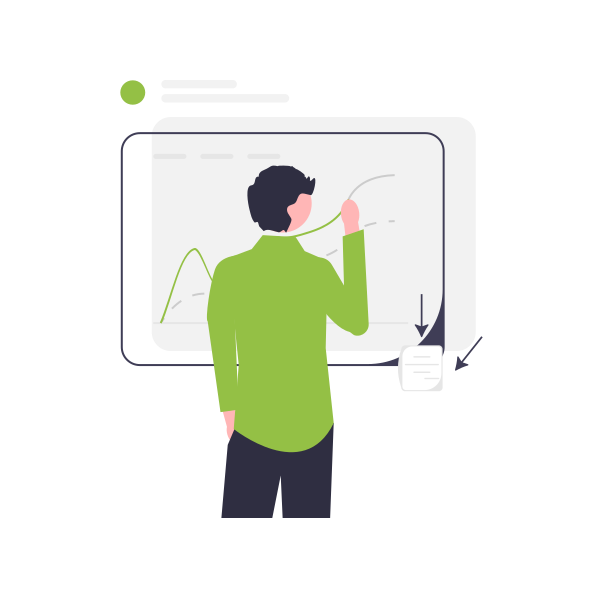 Since starting my industrial career in 2015, I have helped multiple small and large-scale companies build the best-in-class analytics leading to millions of dollars in annual savings and new revenue. 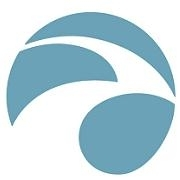 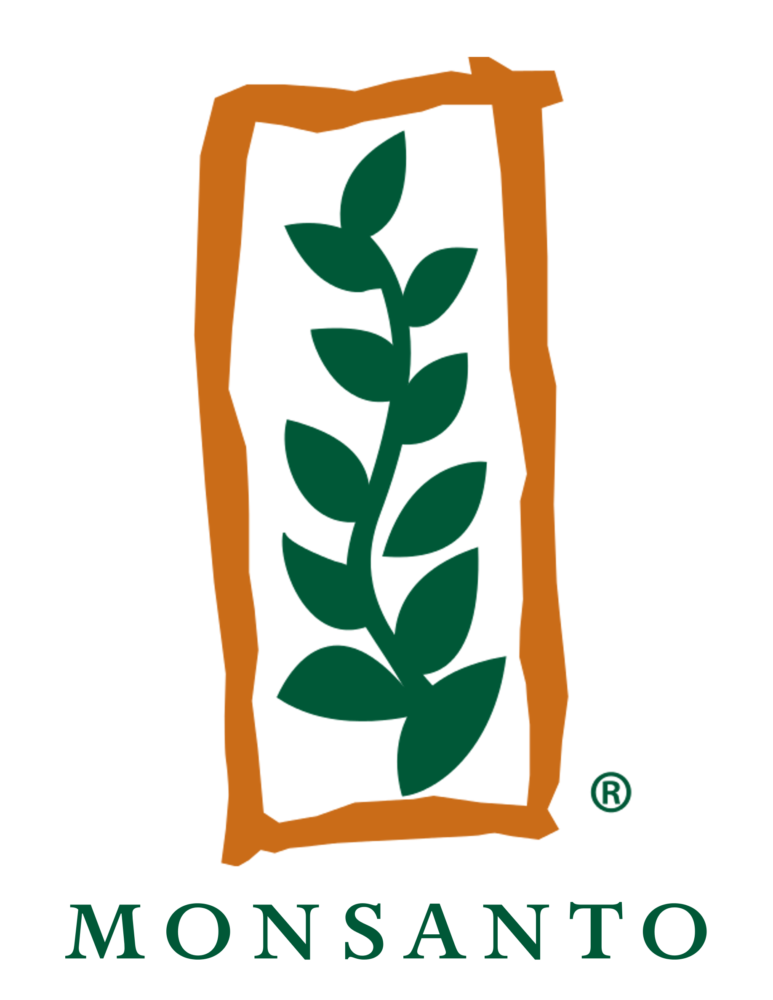 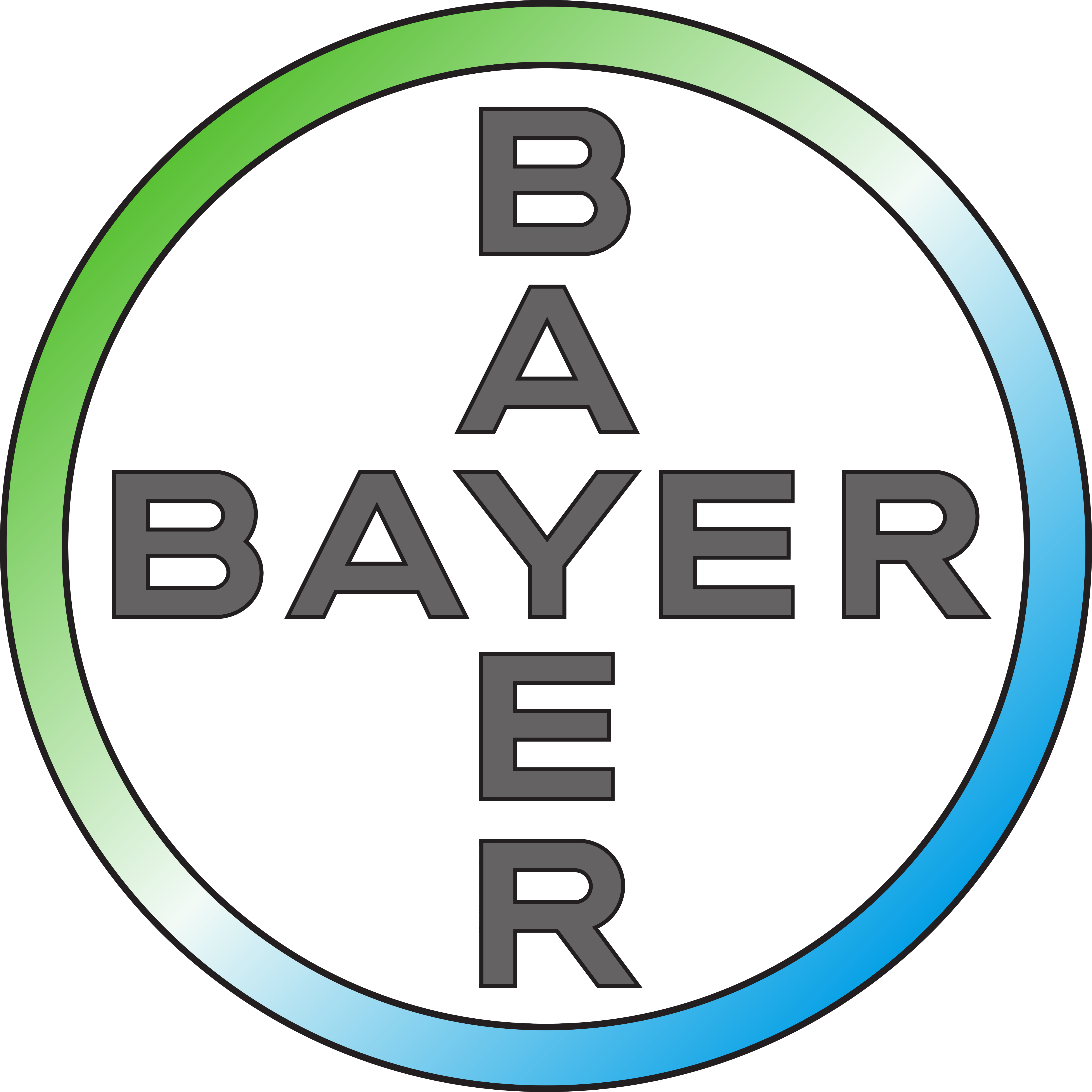 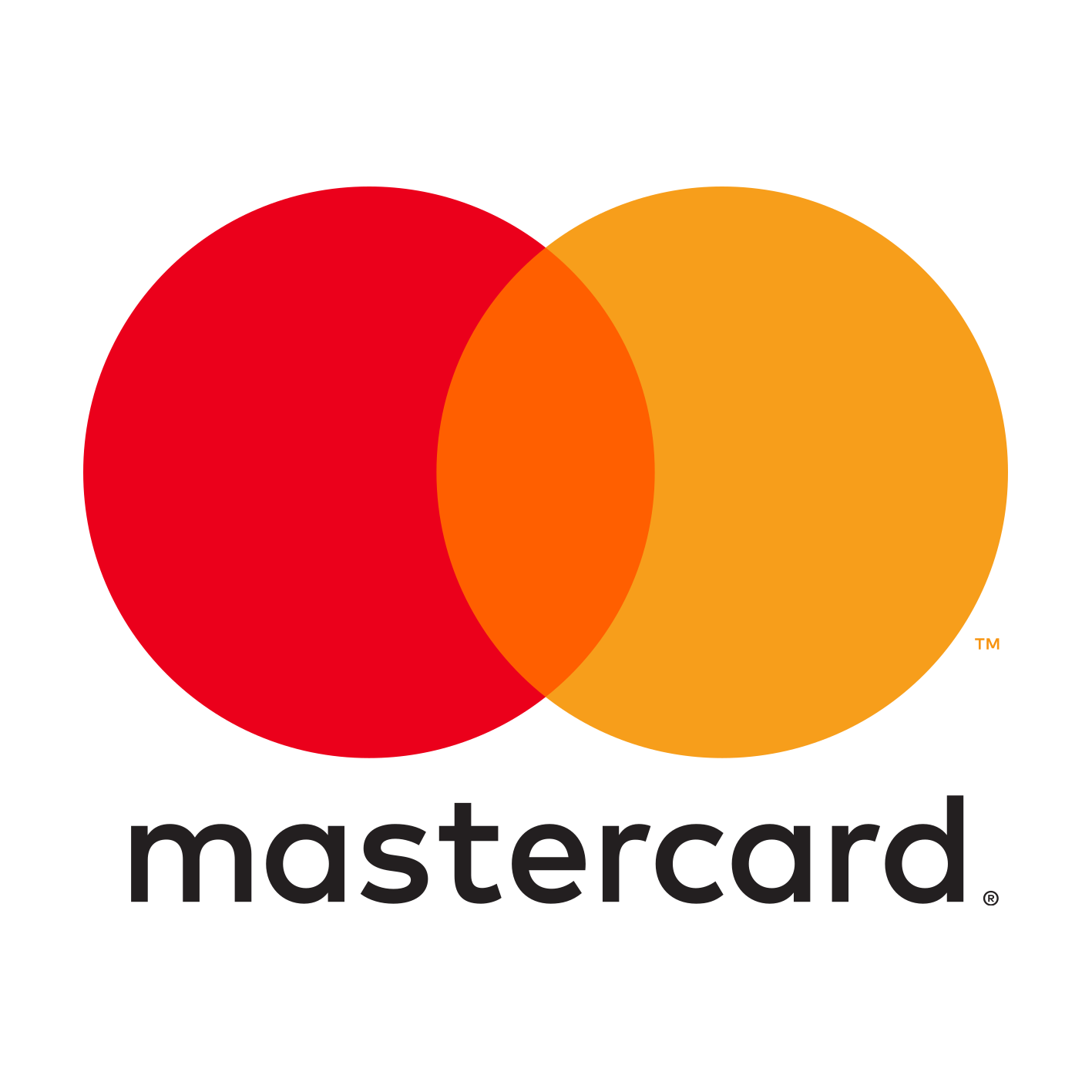 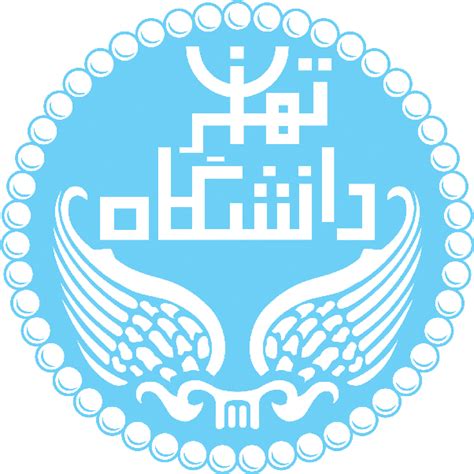 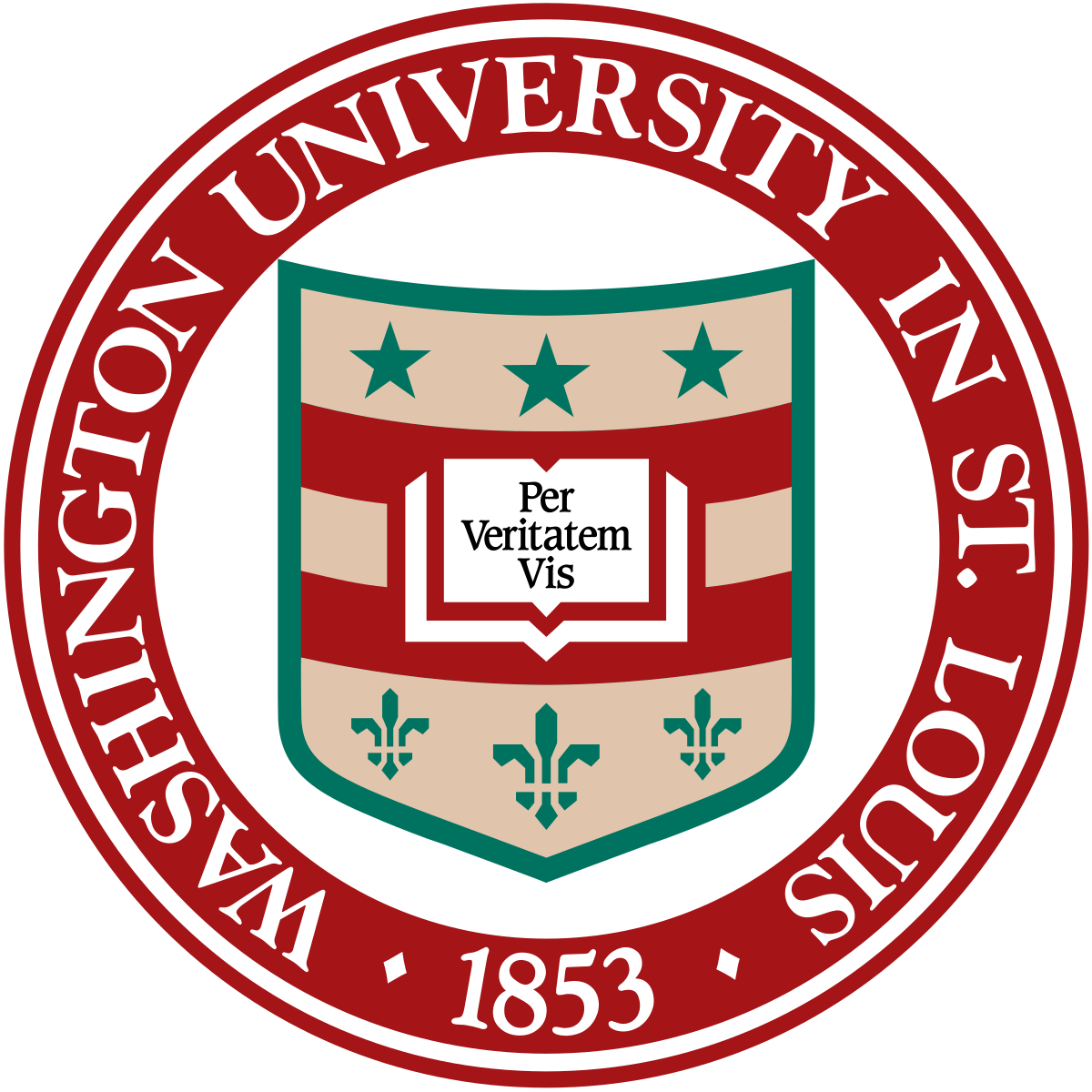 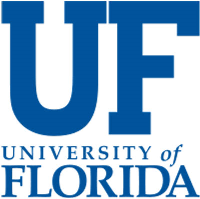 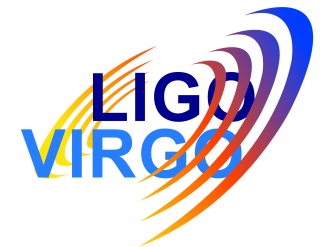 My academic career (from 2005 to 2015) was focused on Theoretical Physics, namely in the sub-field of Gravitation and Astrophysics. In particular, my interests are in mathematical aspects of Einstein’s Theory of Relativity and testing its predictions, mostly focused on Gravitational Waves. Below, you can find more information on my research topics and why I found them interesting. 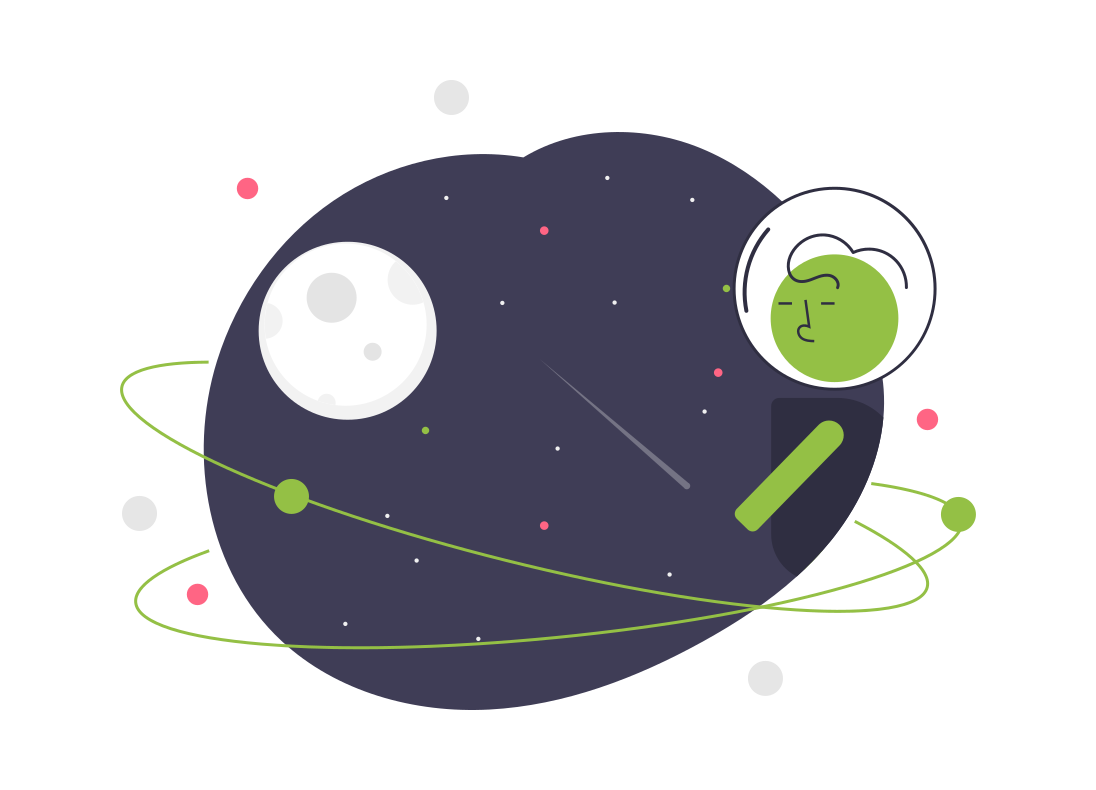 Did you know that if we wouldn't carefully consider the calculations from Einstein's Theory of Relativity in our GPS devices (for example, your car navigation system or your Apple watch's), they completely lose their accuracy in less than 2 minutes?!

Einstein's Theory of Relativity (1915) is still the best theory we have in place to explain the dynamics of the Universe around us, especially when we study super massive celestial objects at high speeds (such as Neutron Stars and Black Holes orbiting around each other!). However, some aspects of this theory are still unknown or need to be studied, tested, and adjusted! 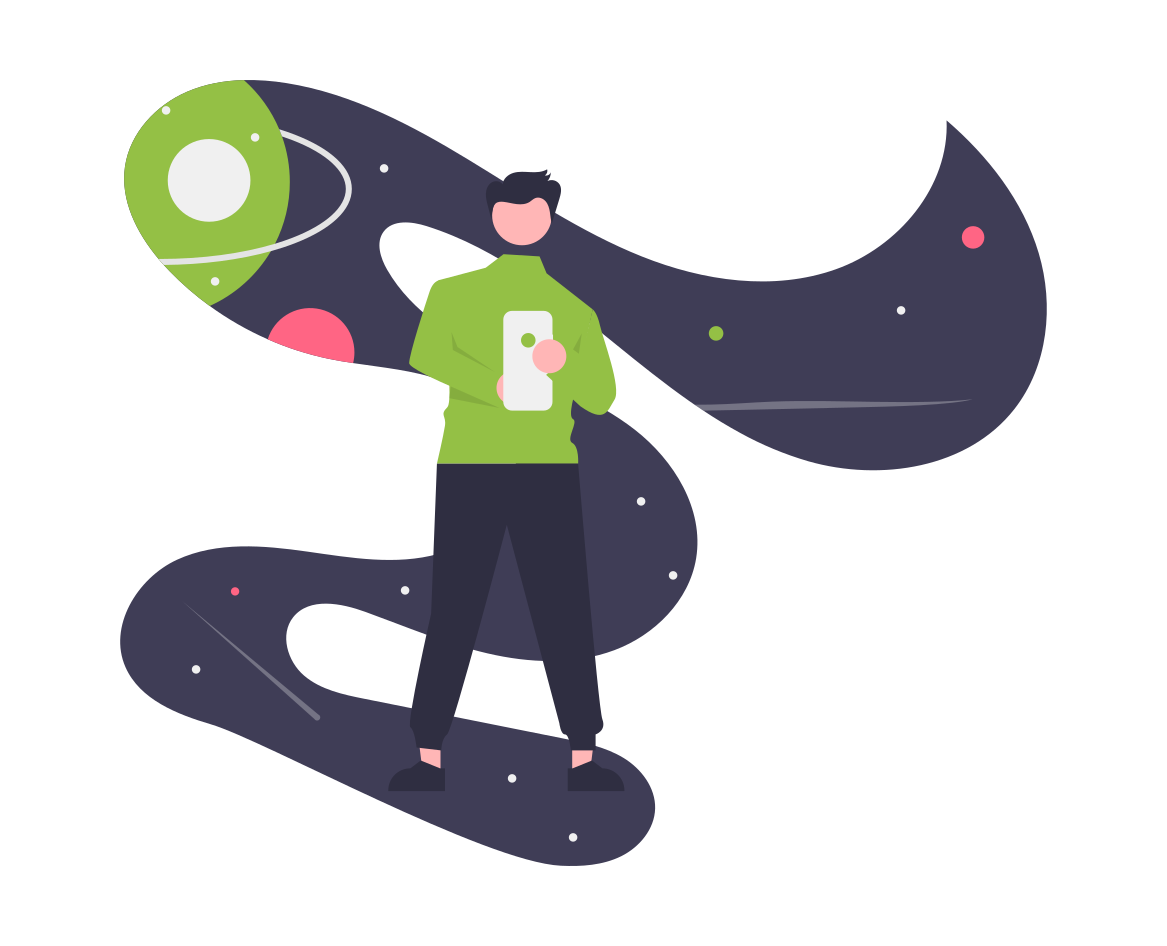 Did you know that if a major celestial event (for example collision of two Black-Holes) had happened very far away (for example, billions of light years away, meaning it would take billions of years for light to reach that far!) we can detect it today right here on Earth?!

Gravitational Waves have been one of the most mysterious predictions of Einstein's Theory of Relativity (1915). Besides the weak nature of gravity, and because the common sources of gravitational waves are very far away, they are extremely weak and therefore hard to detect from Earth.

In 2015, the LIGO team of 1000+ scientists could successfully detect Gravitational Waves directly in the United States for the first time ever, and I was fortunate to be a part of the team.

My contribution as a LIGO post-doctoral research scholar at FAPESP (2013-2015) was modeling and analyzing recorded data and testing numerical methods to estimate the source parameters such as mass, spin, and velocity of the observed Black-Holes.

Given my skills and background in advanced statistics, complex problem solving, and data-analysis tools & techniques, plus my passion for working more closely with people and making bigger impacts on their lives, I transitioned to the industry in 2015. Since then, I have been focused on the Applications of Data Science and Machine Learning in various business sectors: 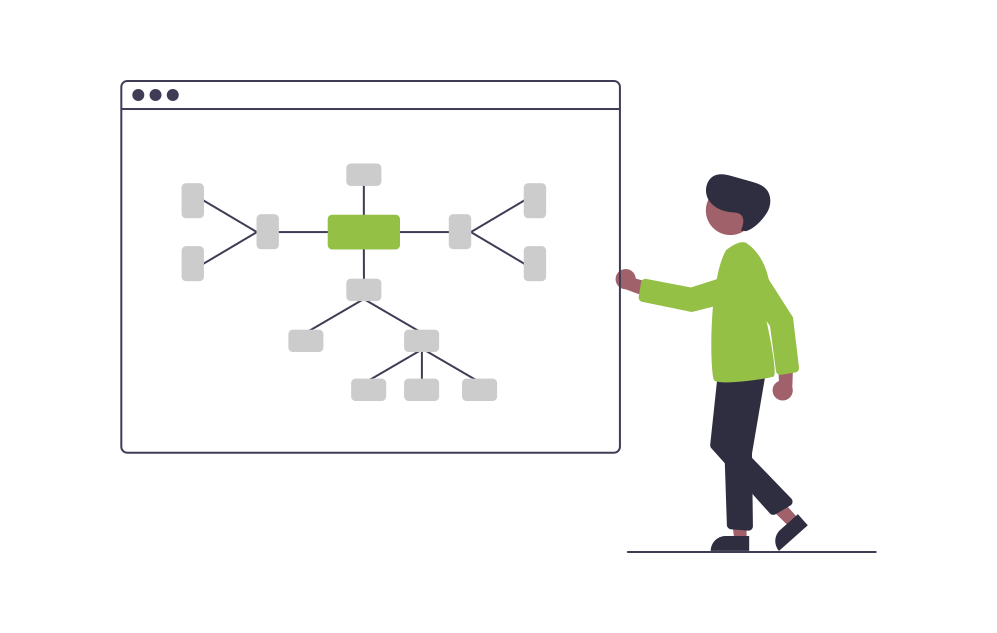 Did you know that power outages can cost the US economy over $150 billion per year?! And until very recently, most of the utility companies had little or no way to monitor/predict outages in their network.

I also had a major role in developing the organization's Fault Detection and Localization's core algorithm (Bayesian Network & Information Theory) and all its data analysis [US-Patent #10401402]. 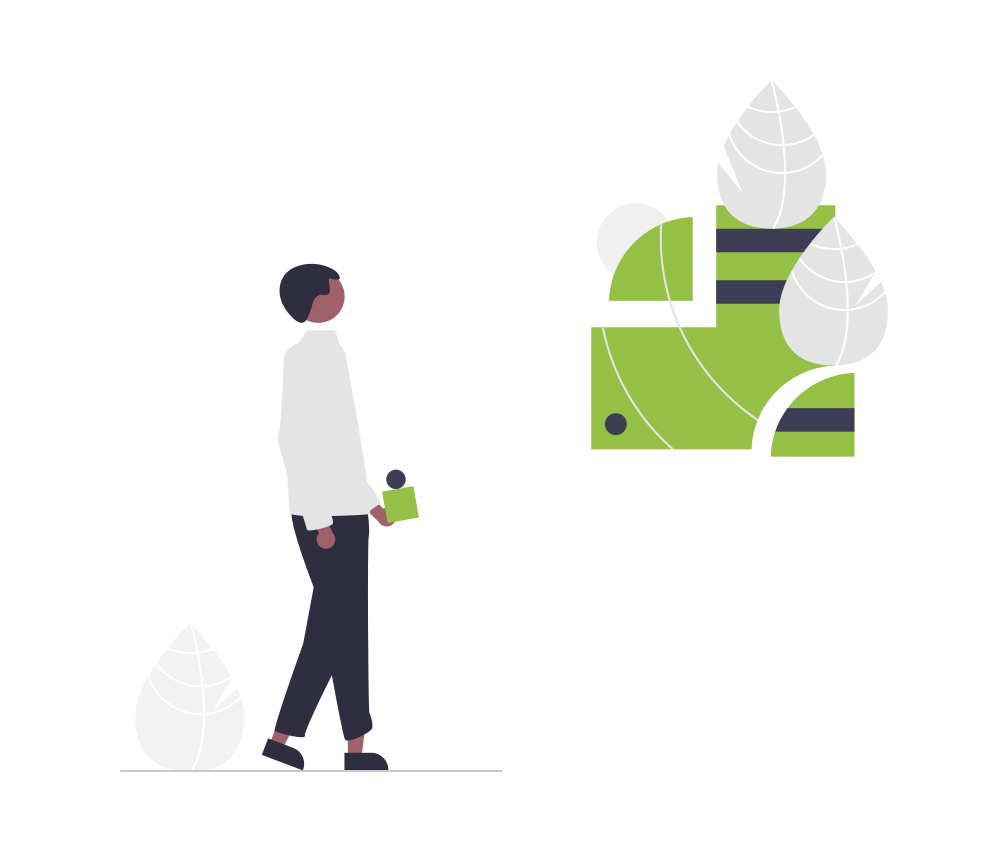 Did you know that the average performance of corn farms in the US has jumped 600% from 25 bu/ac in 1935 to 150 bu/ac in 2010 due to continuously advanced plant breeding programs?!

During my time as a Sr. Data Scientist at Bayer Crop Sciences and The Climate Corporation (2017-2020), through several Data Science projects on analyzing plant breeding data (Genotype and Phenotype data) from labs and trial fields on one side and millions of acres of commercial grain farms on another, I helped bring value and bridge large-scale research data to the commercial side. In addition, I had the opportunity to successfully lead a small team of data scientist interns through technical projects. 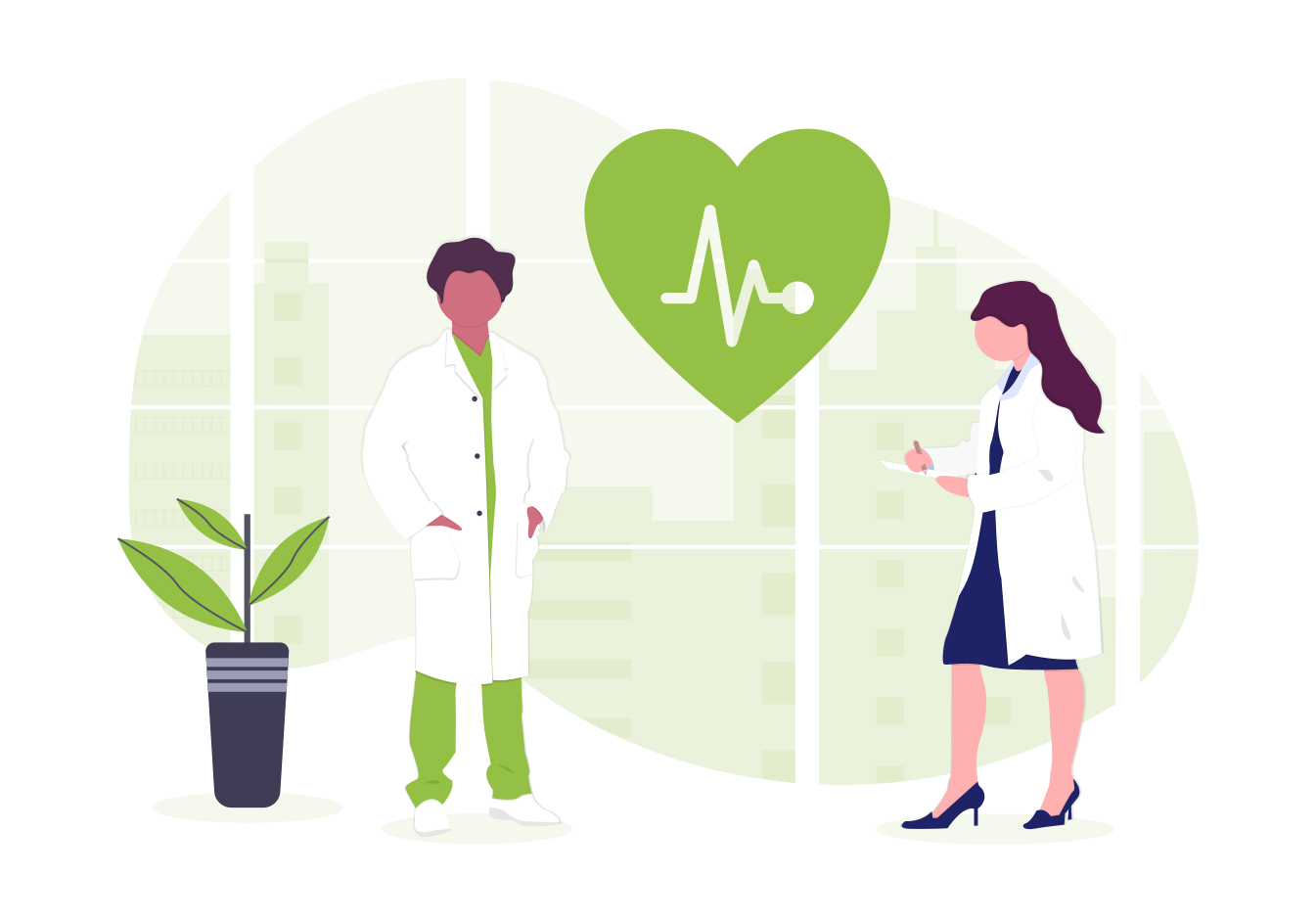 Did you know that healthcare fraud costs the nation about $200 billion annually in the US?! This is roughly about 10% of the total healthcare spending each year!!

Data Science and Machine Learning algorithms can help detect and prevent fraudulent activities. Although frauds are always evolving from one type to another, and we still have a long way ahead, great advancements have been made in this area by implementing AI solutions into the complex US healthcare system.

During my first year at Mastercard (2020), I helped one of the nation's major health insurance providers to fight Fraud, Waste, and Abuse by analyzing insurance claim data and building Supervised and Unsupervised Learning to detect and prevent fraud in medical insurance claims. 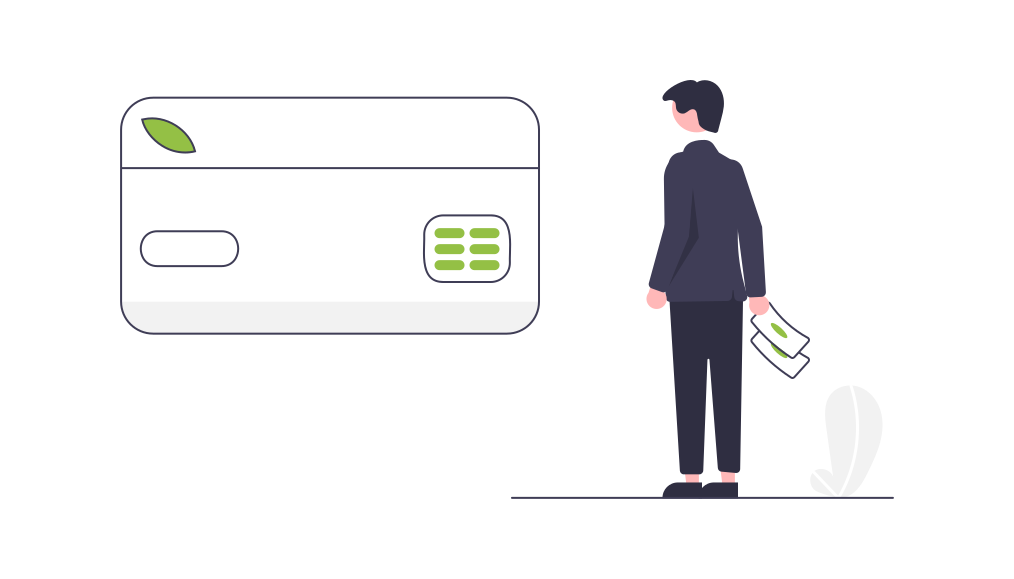 Did you know that according to the Federal Reserve American, household debt hit a record $14.6 trillion in the spring of 2021?! And more interestingly, did you know that about 5% of mortgages go delinquent each year?!

Banks and financial institutes can save millions of dollars annually by using AI solutions to predict the potential delinquent customers and take action before that happens.

As a Director Data Scientist at Mastercard (2020-present), I helped many national and international banks and financials institutes all around the globe by analyzing their data and then building and evaluating custom credit-risk models for them by which they could save millions of dollars annually.


Looking for a Data Science expert to help you score your first or the next Data Science job? Or, are you a business owner wanting to bring value and scale your business through Data Analysis? Either way, you’re in the right place. Let’s talk about your priorities!